Kool Kids offers voice acting instruction to kids of all ages. We provide on-line classes, private coaching and demo production. Casting services are also available. We are international in presence but headquartered in New York City.

We are a for profit, socially conscious, and inclusive community that inspires and empowers artistically inclined youth through the spirit of play and building solid communication skills. 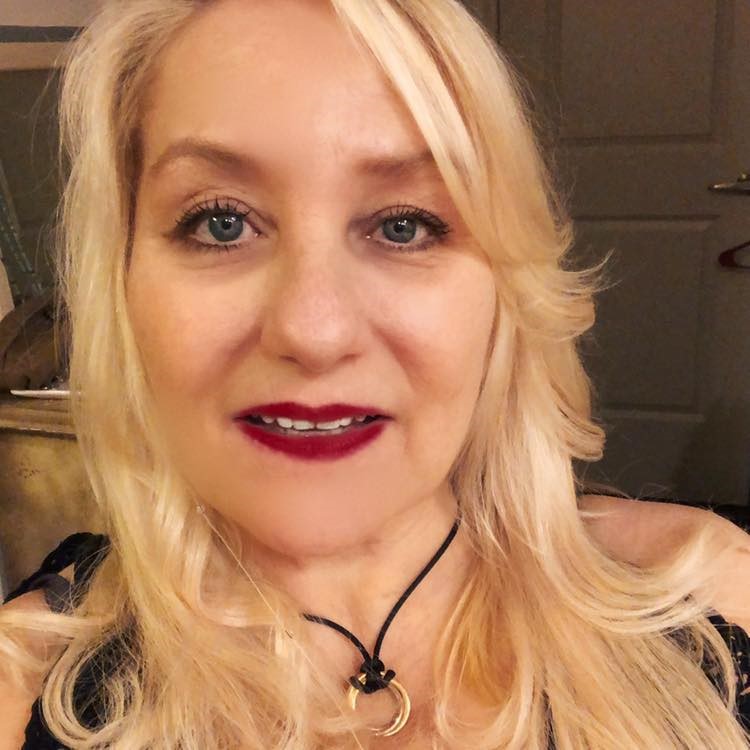 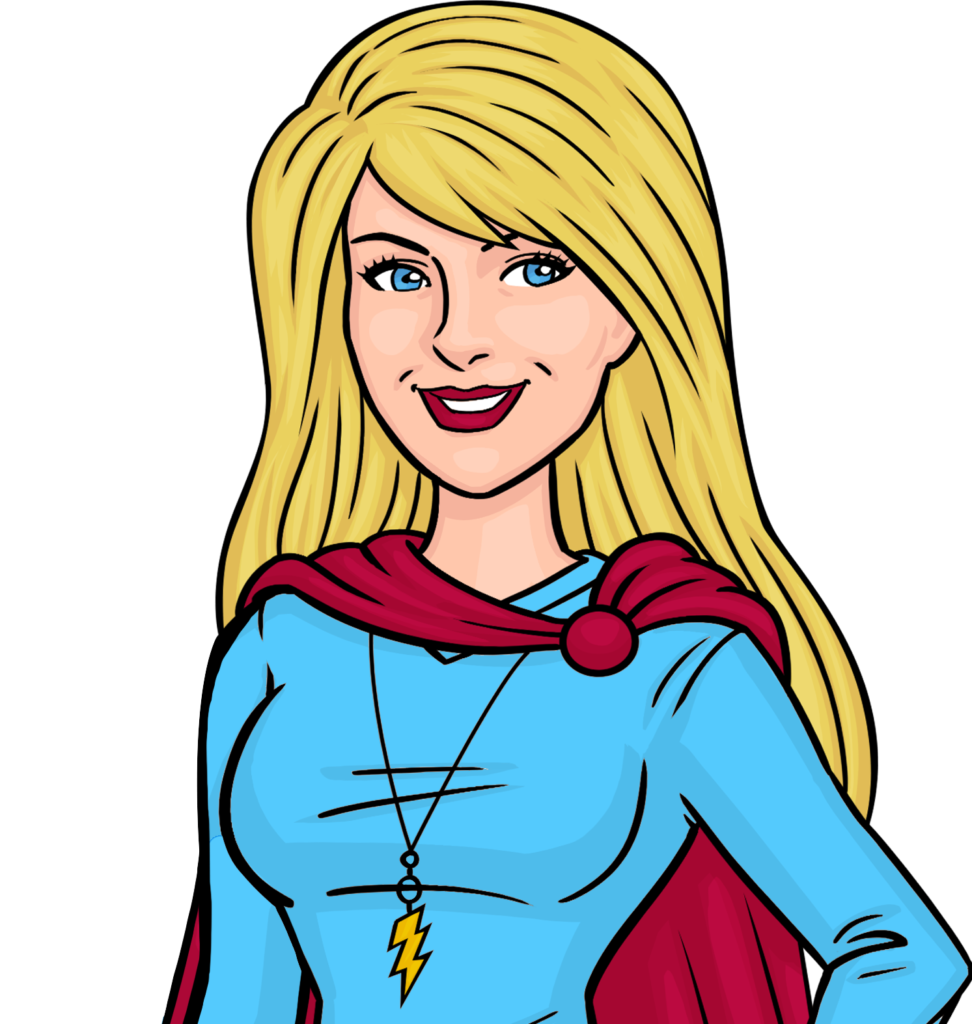 Elle is a theater trained actress and seasoned voiceover artist, coach, singer and songwriter who has voiced hundreds of projects since 2002.  Elle studied in New York at the Stella Adler Studio of Acting, Upright Citizen’s Brigade, and at the Tom Todoroff Acting Studio.  Her voice can be heard internationally in animation, commercials, narration, promos, trailers, and more.  She has worked on projects for Microsoft, Medicare, Johnson & Johnson, Comcast, Viva Piñata, Xbox, to name a few.

Elle also has a solid business background as a successful entrepreneur. From 1998 to 2010, she owned and operated a transcription service, where she was awarded as one of the top 25 women in business in her home state of Oregon with 3 million in annual sales and nearly 100 people on the payroll.  With her desire to work with kids in a creative way, she has combined all her experience and core values to develop the Kool Kids business model. One that is progressive, unique and relevant.

Elle has studied life coaching with the International Coaching Academy and is a Certified Health Coach through the Institute of Integrative Nutrition in New York City, with a special interest in vocal health.  She has also been a voiceover coach for over a decade, and loves helping others launch successful careers.  Elle currently lives in the Nashville area and is pursuing a music career.  She is a lipstick fanatic and yes, she has a cape in every color. 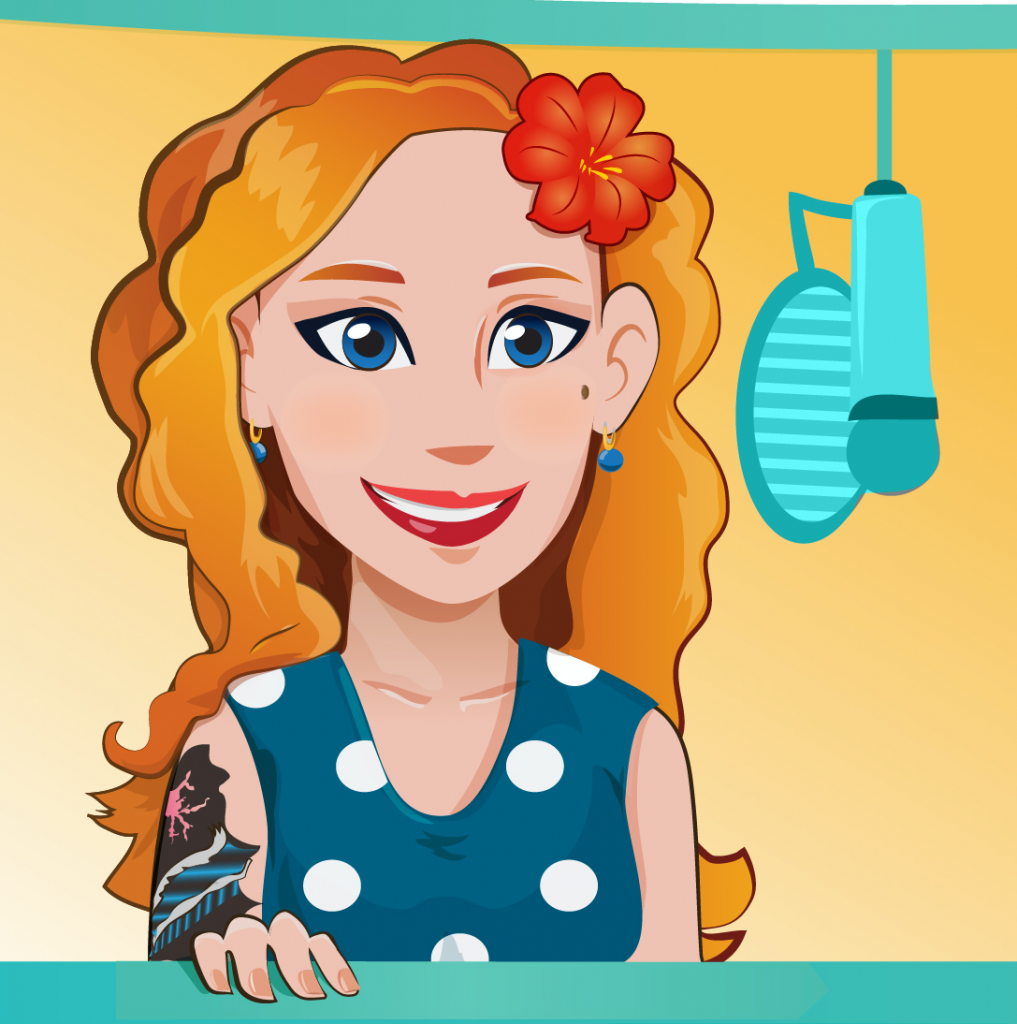 Tiff has been trained in Musical Theater at the University of Cincinnati College-Conservatory of Music and in Drama at Circle in the Square Theatre School; improv and storytelling at the Upright Citizens Brigade and The People’s Improv Theatre.  She has a Masters in Earth Science Education, was a tenured New York City Public School Earth Science teacher and scientific researcher in the field of Geochemistry through a fellowship at Columbia University.  She even got to work in the field with scientists in Wyoming and Australia! She has taught voice acting at Juilliard, the Colorado Fine Arts Center, and at the Brooklyn Montessori School.

A member of Actors Equity Association, she has performed as a professional actress regionally and in New York City.  Favorite roles include Ariel in ‘The Tempest,’ Hermia in ‘A Midsummer Night’s Dream,’ Gilmer in ‘Godspell,’ and Maggie in ‘Dancing at Lughnasa.’ She dwells in the Big Apple, and still loves her magical rocks and observing wild weather patterns. 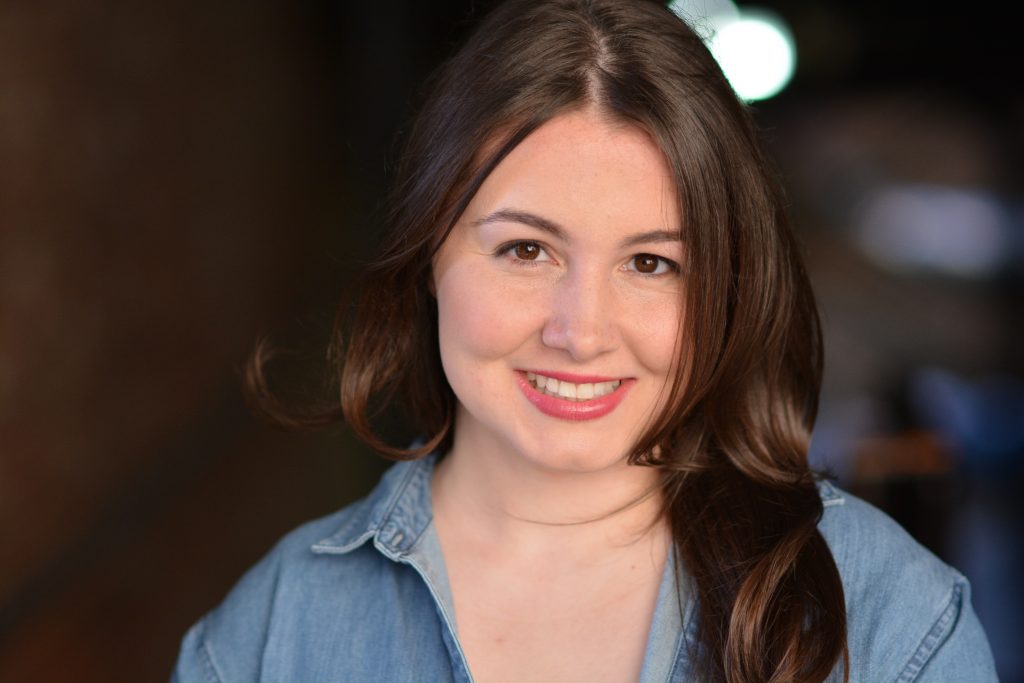 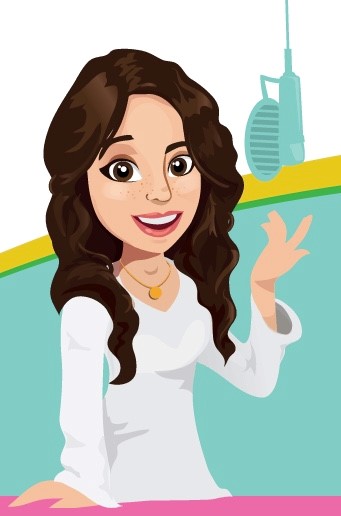 Kristen won “gossip queen” in her highschool yearbook and constantly got her seat moved by her teachers for talking.  Safe to say that no one is surprised that she turned to voice over as her career! Born and raised in NY, she spent most of her childhood on the train running from school to auditions and acting class. She studied at the Stella Adler Studio of Acting as well as with NY’s top voice over casting directors and coaches. She is also a trained singer and has sung at venues all over the city!

Because of her naturally youthful sound, Kristen is a hit in the youth market. She has voiced numerous commercials for clients such as Spin Master and Mattel. You may have also heard her on Pinna’s Kyle’s Wild World podcast, Youtube’s Hairdorables series or as Little Ms. Know It All on Nickelodeon Radio.

Coaching kids is one of Kristen’s biggest passions. She brings the unique perspective of having grown up in the industry and can’t wait to share her secrets to success that she’s learned along the way! She lives by “If you can dream it, you can do it”!

We are currently adding new instructors.  If you are interested in working with us, please get in touch!